I keep abreast of developments in business and politics, international political economy and international relations, especially as related to Romania, Central and Eastern Europe, the European Union and UK through: 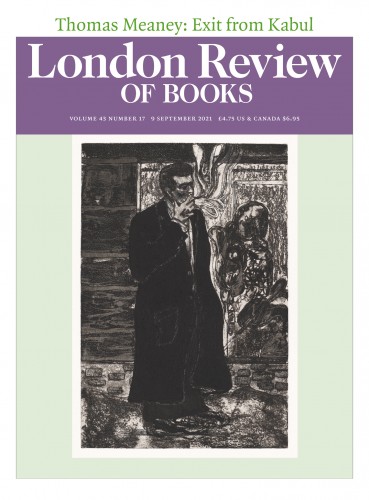 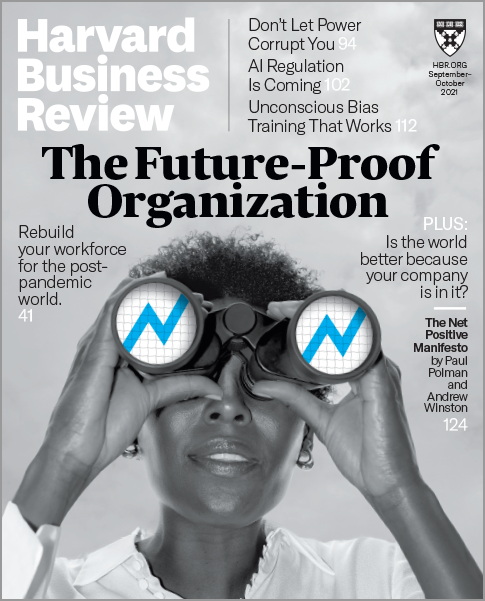 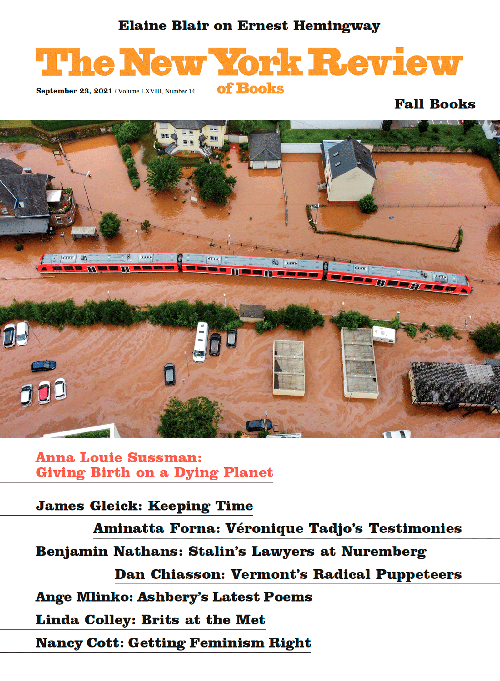 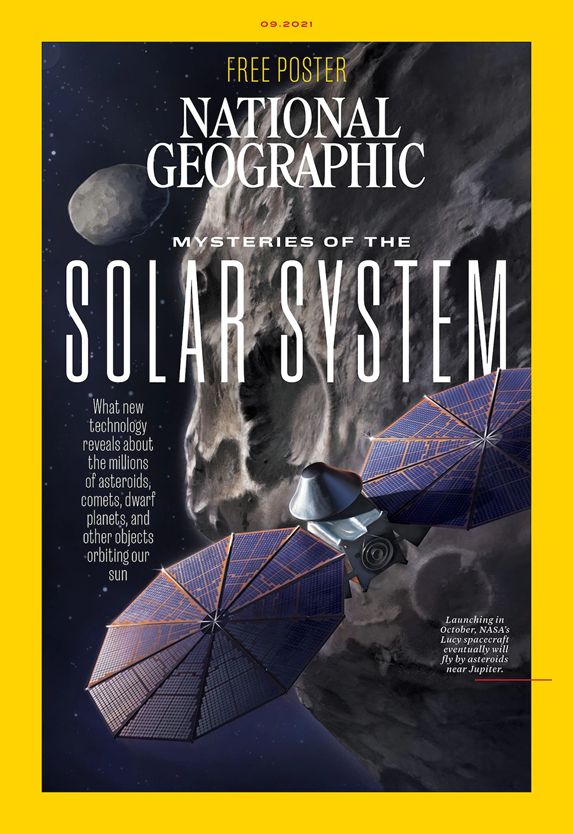 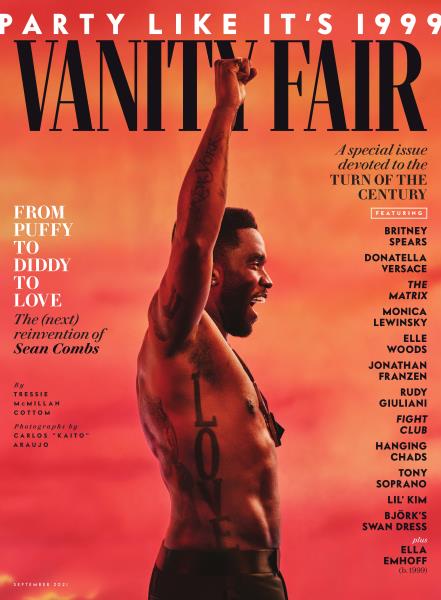